We are a tech-startup company founded in 2012 with the aim of simplify WiFi access and meet the growing need of Free WiFi.

We developed a solution set for the sharing economy which delivers the mobile last mile through an aggregated and mapped open WiFi network.

Thanks to a growing crowdsourced and curated database of over 60 Million WiFi Hotspots, with an average of 2,5 Million new WiFi each month, we are building the world’s largest Free WiFi Community.

Since the launch of Wiman Free WiFi App for Android in 2015, we have seamlessly connected millions of users all around the world to the best Free WiFi in range and allowed them to save their gigabytes and money.

We have now developed a mobile Free WiFi SDK so third-party mobile app developers can easily integrate and deliver the benefit of seamless, auto-connect mobile Free WiFi value-added solutions to their users worldwide.

We are a young team of tech enthusiasts with different backgrounds. Our transversal skills and experiences allow us to work in synergy to give birth to big ideas and build the best products. 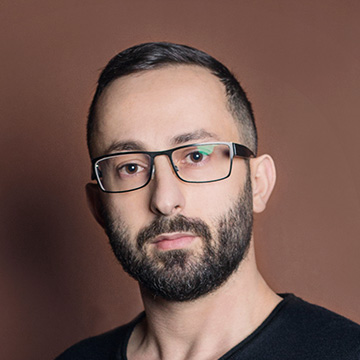 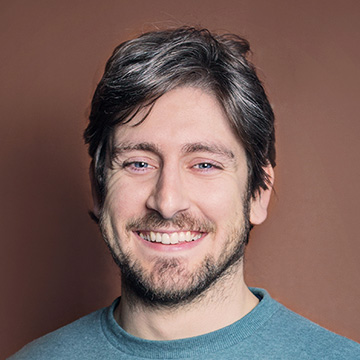 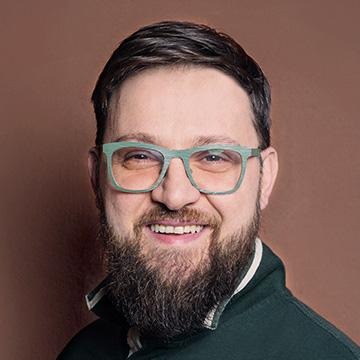 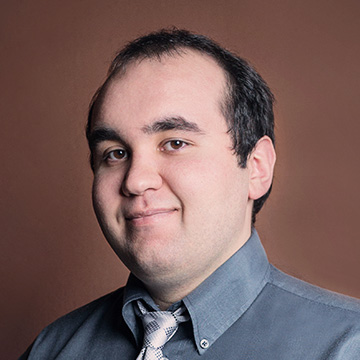 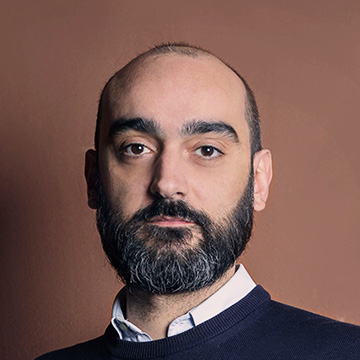 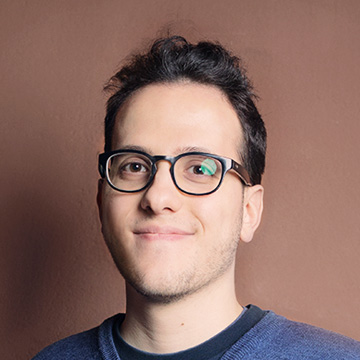 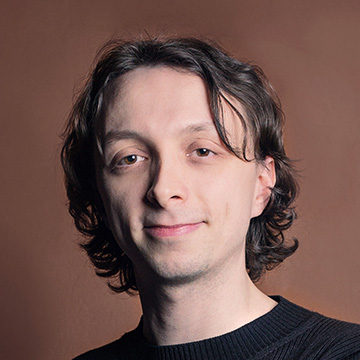 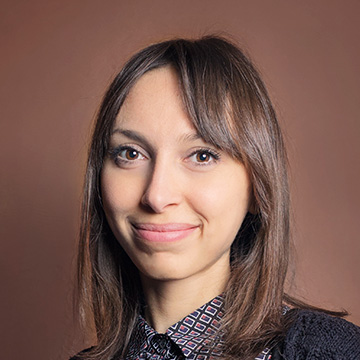 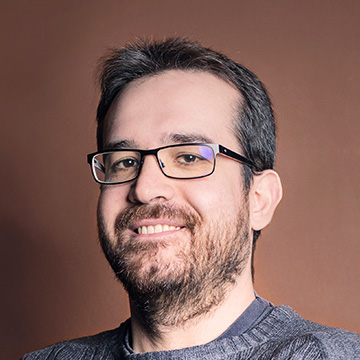 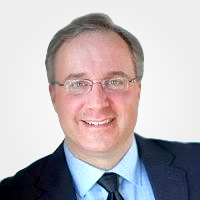 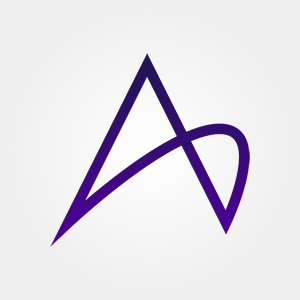 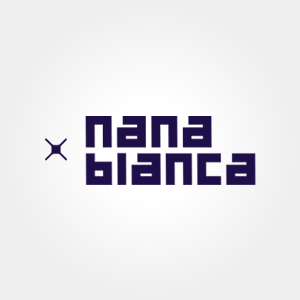 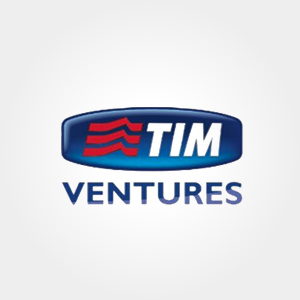 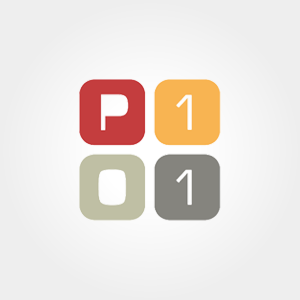 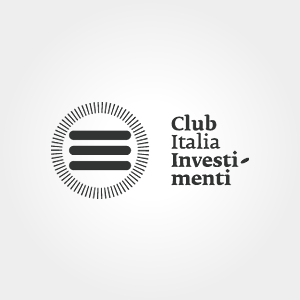